As the sixteenth installment of Nintendo’s iconic Legend of Zelda series, Legend of Zelda: Skyward Sword needed to live up to the hype and high standards of its predecessors, a feat in and of itself. 5 years of production and development later, Nintendo accomplished just that. Skyward Sword retains the nostalgia inducing gameplay style of the classic action-adventure series but livens the series up with a fresh story, new world, and innovative controls. The game was released exclusively for Wii and Wii U in 2011 to an eager audience of all ages- typical avid teenage gamers, fans of the vintage original series, and curious casual gamers alike all flocked to purchase the latest title.

The alpha tests of the game launched a few days ago, and we had a chance to take part in them. It was the developers’ wish for us to state that the current version of the game does not reflect its final shape, and the purpose of the alpha tests is to run a load test for the servers and evaluate some solutions that are to appear in the final version of the game. In Assassin's Creed Valhalla, become Eivor, a mighty Viking raider and lead your clan from the harsh shores of Norway to a new home amid the lush farmlands of ninth-century England.

The story is somewhat typical for a Zelda game- Zelda is captured and Link must rescue her, Link is thwarted at every turn until his heroic final boss battle, the classic Tri-Force is present as always, etc- but incorporates twists such as the inclusion of a spirit world, plus intriguing new characters like Fi, the Spirit of the Goddess Sword and the gamer’s main guide throughout Skyloft. Fighting monsters, exploring new worlds, and embarking on countless quests keeps you from getting bored of the gameplay as there is always something new and exciting to work towards. The Wii controls make the game a little more interactive, giving you the option to actually swing your remote around like a sword and work up a bit of a sweat. Of course, the reliance on the Wii’s MotionPlus controls leads to occasional frustration when you’re forced to recalibrate the remote during an intense boss battle.

The painstaking details put into the development of the game are what truly make it special. Graphics are beautiful, inducing cartoon Link nostalgia while still being relatively realistic. Performed by a live orchestra, Skyward Sword’s soundtrack accompanies the game so well that fans of the series can listen to it even when they’re not playing- the game is packaged along with a CD of the Skyward Sword symphony.

Skyward Sword was well-received upon its release, earning praise from many video game publications such as IGN and Famitsu. Outselling enough titles to earn the tenth most purchased video game of 2011, the latest Zelda title was a must in every gamer’s collection. While I consider myself just a casual gamer, I highly recommend Skyward Sword to anyone looking to immerse themselves in a video game. It’s graphically beautiful, highly rewarding, and only occasionally frustrating- after all, if a video game doesn’t get your adrenaline rushing every once in awhile, is it really a quality game?

Hideki Kamiya consistently directs games that I absolutely love: Viewtiful Joe, Okami, Bayonetta, etc. They are all inventive, deep games that positively revel in being video games. Instead of trying to hide their gamey-ness and present themselves as an “experience,” Kamiya’s games keep it up front and center, with visible high scores and level breaks. The Wonderful 101 is no different. It is a capital V video game. And it is amazing.

The Wonderful 101 is unique. There really aren’t any games that play like, though many of its individual elements can be found elsewhere. However, the combination of those elements is refreshingly original. Many of those elements come from previous Clover Studio/PlatinumGames games. Aesthetically, it looks a lot like Viewtiful Joe. It is mining that same Power Rangers/Super Sentai look, with lots of brightly colored heroes and gross alien monster villains. Like Joe, W101 has a ton of great characters and the story doesn’t take itself too seriously. W101’s cast is more expansive, from the serious, verbose Wonder-Red to the idiot surfer dude Wonder-Blue to the pop-star Dracula Wonder-Pink. Not all of the titular 101 are fleshed out characters, but a good dozen are. The story is a great winking Saturday Morning Cartoon. The stakes of the fight between the heroes and the alien invaders starts ridiculous and rises from there.

The game plays like a mix of Bayonetta and Okami. The general mechanics of combat are much like this teams previous action games. It features small, discrete fights and a flexible deep combat system based on switching weapons to maintain combos. It is fundamentally similar to Devil May Cry and Bayonetta. The wrinkle added to this system are the unite morphs, where the heroes team up to make giant weapons. Making these morphs is not unlike the brush powers of Okami. If you want a sword, draw a straight line, if you want a fist draw a circle, etc. While the action slows while you are drawing, trying to draw while continuing to fight makes for some tense combat. It is not an entirely intuitive system and the game’s biggest flaw is how awkwardly it eases players into a mostly new experience. Still, once it clicks there is nothing like it.

Where the Wonderful 101 shines is in how it keeps things moving. One minute you are exploring a lost city in the jungle, the next you are piloting a giant robot and having a Punch-Out!! style fight inside an erupting volcano and then you are shrinking down to fight viruses inside the body of your rival and then you are being aided by an even more giant robot to fight and entire armada of aliens in a shooter level. It never stops giving you something new to do. All the craziness would be distracting if the base game wasn’t so excellent. It all just meshes together so perfectly. The Wonderful 101 is at its heart a celebration of video games. Going over all the references to other games, but from Kamiya and Nintendo’s game could be a series of posts in itself. Some are little gameplay bits, like the Punch-Out!! fight, some are names, like the Lost Kingdom of Lowrule, but it adds something special to the game 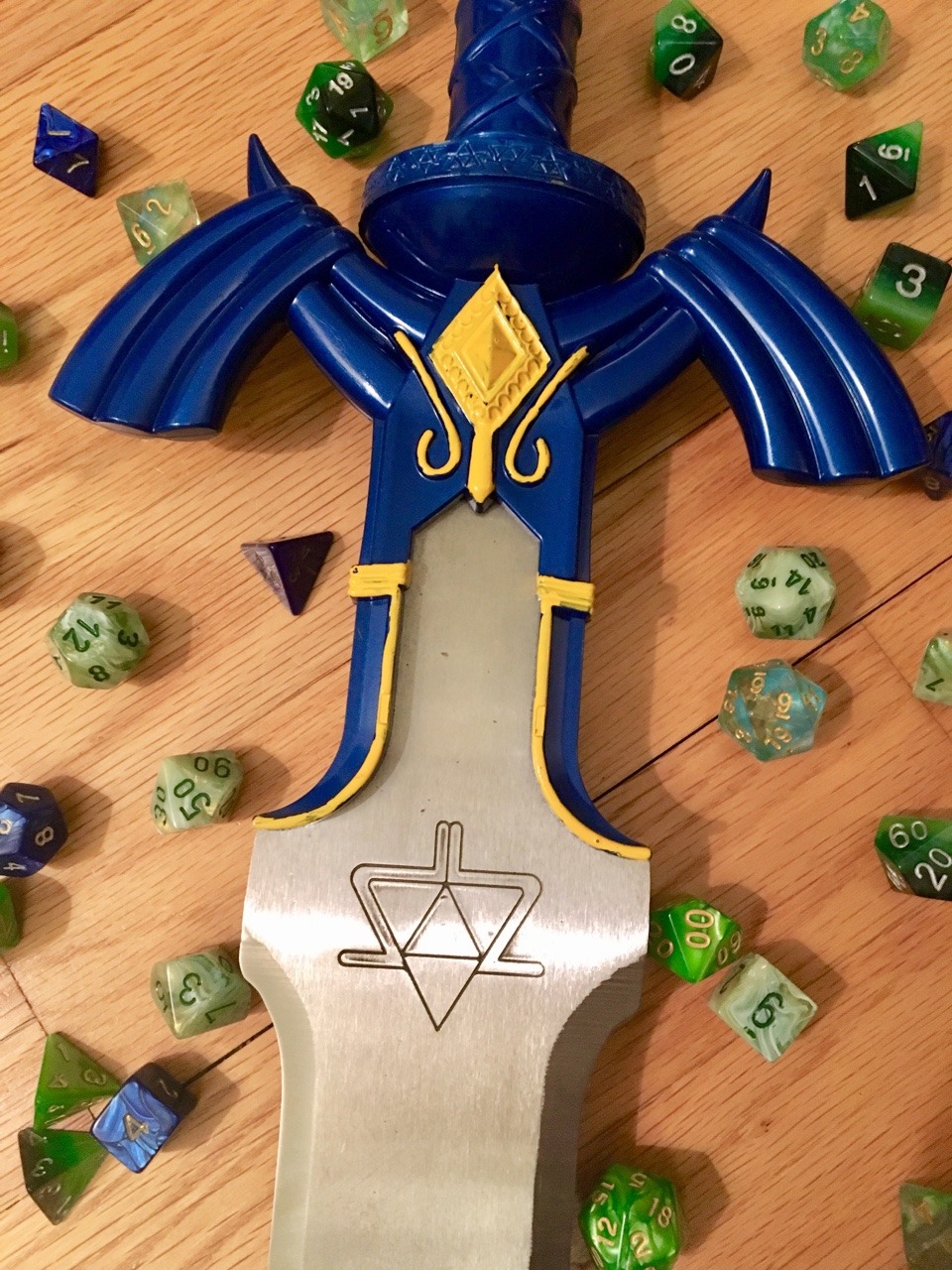 The Wonderful 101 is the best game of the year so far and one of my favorite games, ever. From the look to the gameplay to how much it just loves being a video game, it seems made just for me. If you even remotely like video games, you owe it to yourself to buy this game.