Dolphin is the best emulator for the Nintendo Wii and Gamecube available today. With it, you can play almost any game from the Nintendo list without any problems.

The best part about the emulator is that in most cases (or at least if your computer is relatively new), the graphics will be even better than they were on the original consoles. This is because Wii hardware has a much lower capacity than modern graphics cards and this can make all the difference in high definition games (yes, Wii in HD).

Installing Dolphin can be a bit tricky, as there are many options available that improve performance but degrade graphic quality. You can also configure Wii controllers as you wish, and even connect Wiimote to your computer (if you have an adapter). Of course, it is best to use a regular game controller for almost every game.

Dolphin is the ultimate Wii and Gamecube emulator. And it is constantly updated, so if you have a problem one day, try again the next. Essential for Nintendo fans and gaming lovers everywhere. 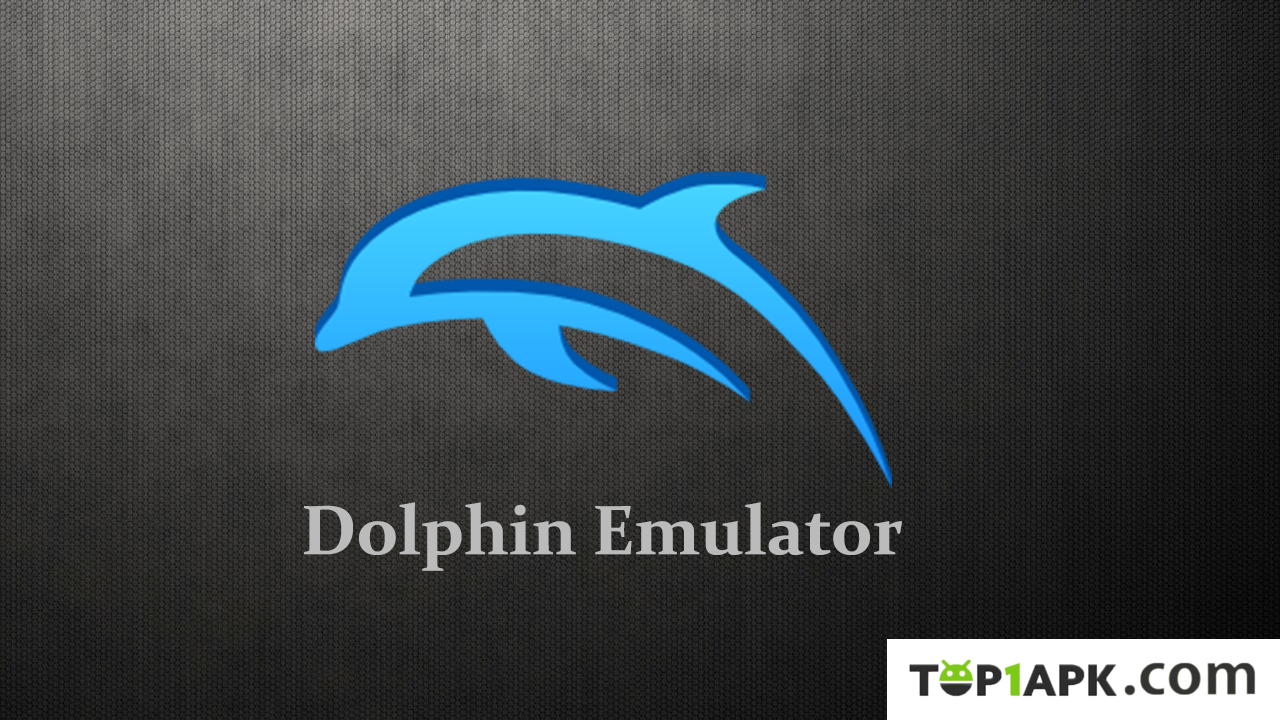