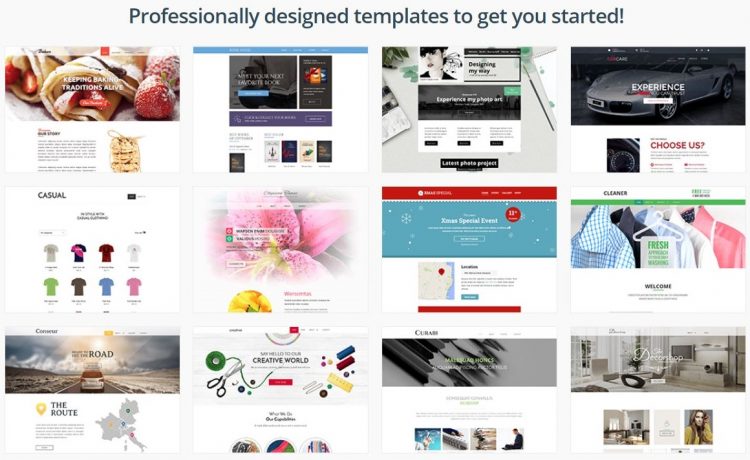 PCMag specializes in rigorous testing, rating and reviewing thousands of products and services every year. Our reviews help millions of our readers decide what to buy. Editors’ Choice Awards are given to innovative products that PCMag’s expert analysts and editors identify as “best-in-class” winners using repeatable testing methodologies. But how can we recognize technological innovation itself? How can we give the nod to game-changing products and technologies that may not have hit the market yet or might never be for sale? For that, PCMag is bringing back its award for technical excellence, which was called TechEx for more than 30 years. 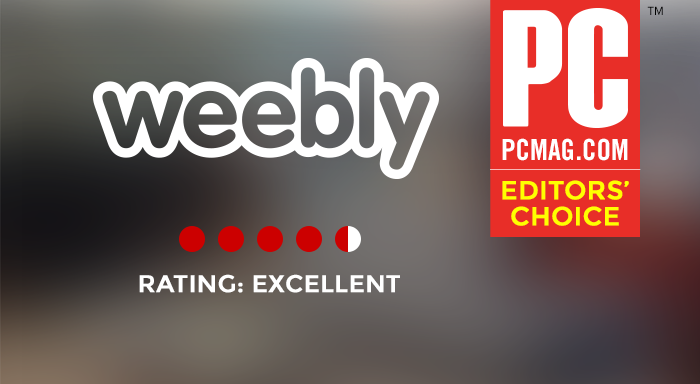 When our editors see something that pushes boundaries and redefines the market, they will consider it for a PCMag TechX Award. (Yep, we dropped the 'E' in 'excellence.') TechX winners can be actual products, but they can also be inventions, prototypes, concepts, new technologies, or engineering breakthroughs. 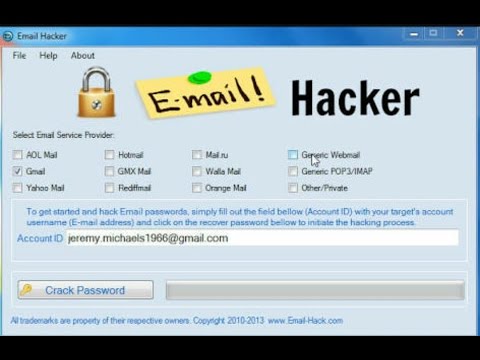 Over three decades, PCMag has given TechX awards for a wide range of technologies that have proven to be game-changers. Examples of past winners include the first 386 computer, Borland C++, Napster, Amazon EC2, the Apple iPad, Verizon Wireless 4G LTE, Project Natal (which later became the Microsoft Xbox Kinect), and capacitive gloves. We have also given the TechX award to individuals. Steve Jobs received the award in 2007. 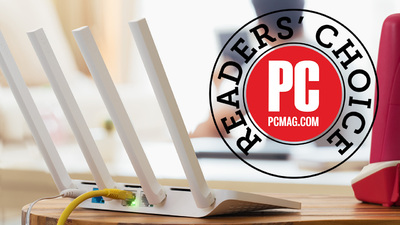 PCMag’s reimagined TechX awards will launch this week at CES. Our editors will identify the most innovative new products and technologies on display, even virtually, at the show. Following CES, TechX Awards will be bestowed throughout the year whenever our editors find examples of industry-leading, technical excellence.

To submit a nomination for a PCMag TechX Award, complete this form and our editorial team will take it under consideration.