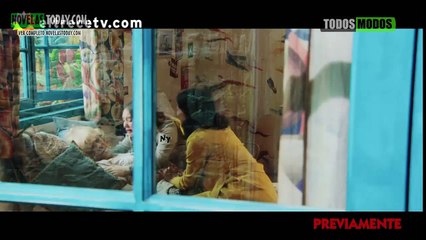 Besides meeting new customers, jewelry trade shows also provide a great medium in which to do business with other traders. At any one exhibition there may be hundreds of traders willing and able to do business. In fact, a good percentage of business done at trade shows is done between traders.

Here at Raymond Lee Jewelers we are always looking to expand our reach to the world. Going to trade shows is one of our biggest businesses.

We will be participating in the following upcoming shows: 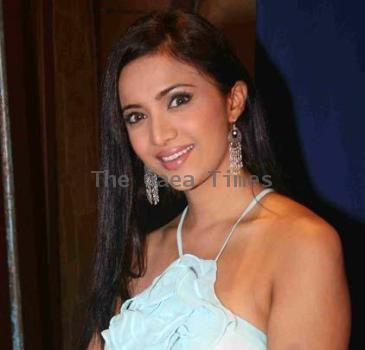 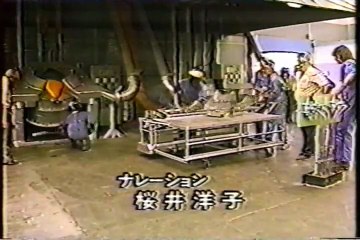 by, Seth at Raymond Lee Jewelers