The World's Hardest Game is a challenging maze game, that requires exquisite timing and fantastic reflexes. If you are a tough gamer, with a lot of experience under your belt, you probably consider many of the current new releases below you. They are too easy, too simplistic and no match for your highly trained gaming skill. If this sounds like something you might say, then this deceptively simple-looking game will be right up your alley.
In this free game the difficulty has been turned up to 11. Find out if you can make it through all the levels without tearing your hair out in frustration. Worlds Hardest Game is not for the faint of heart, or those with a low threshold for failure. Because you are going to fail in this online game. Just get the blue square into one of the level's safe zones. That's really all that this crazy hard game asks of you.
(Read more ..) 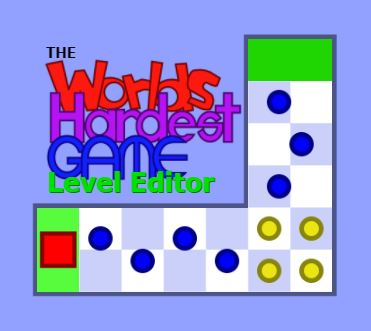 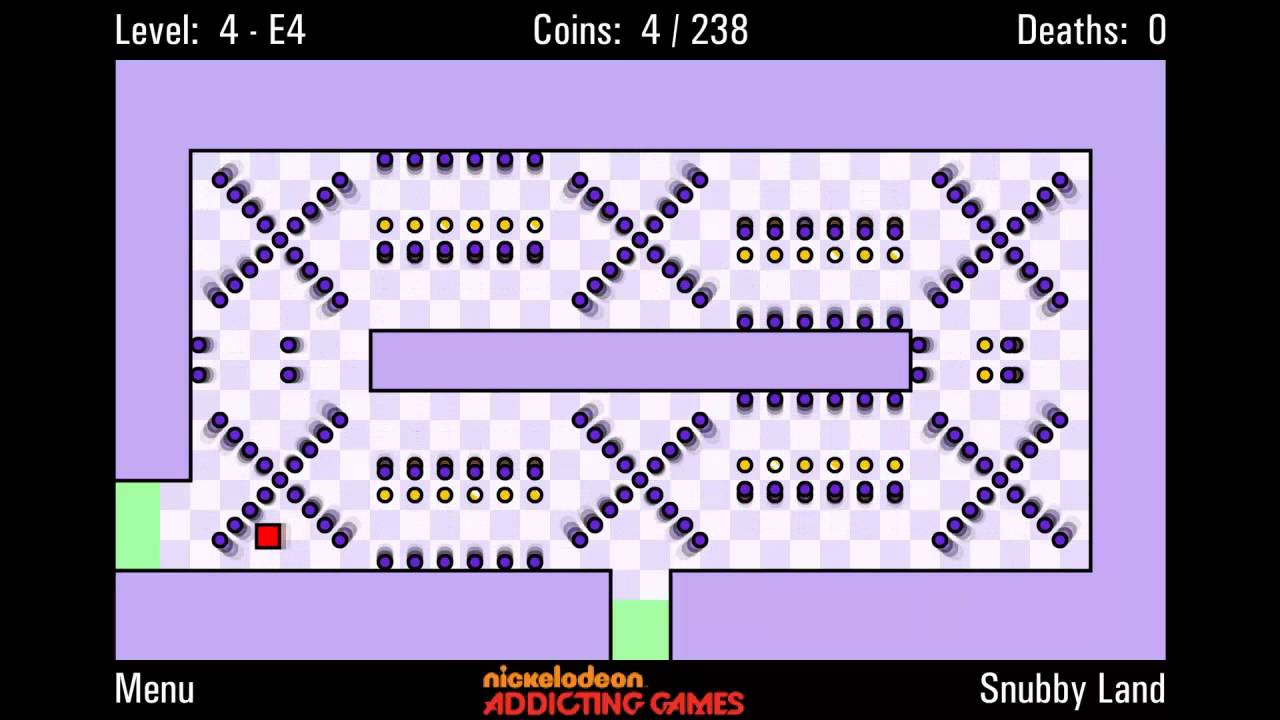 This is the world's hardest game! It is harder than any game you have ever played, or even will play. Don't Get Hit By Blue Balls! Keep your Red Square away from the Blue Balls on your way to the Green Zone or you'll DIE!