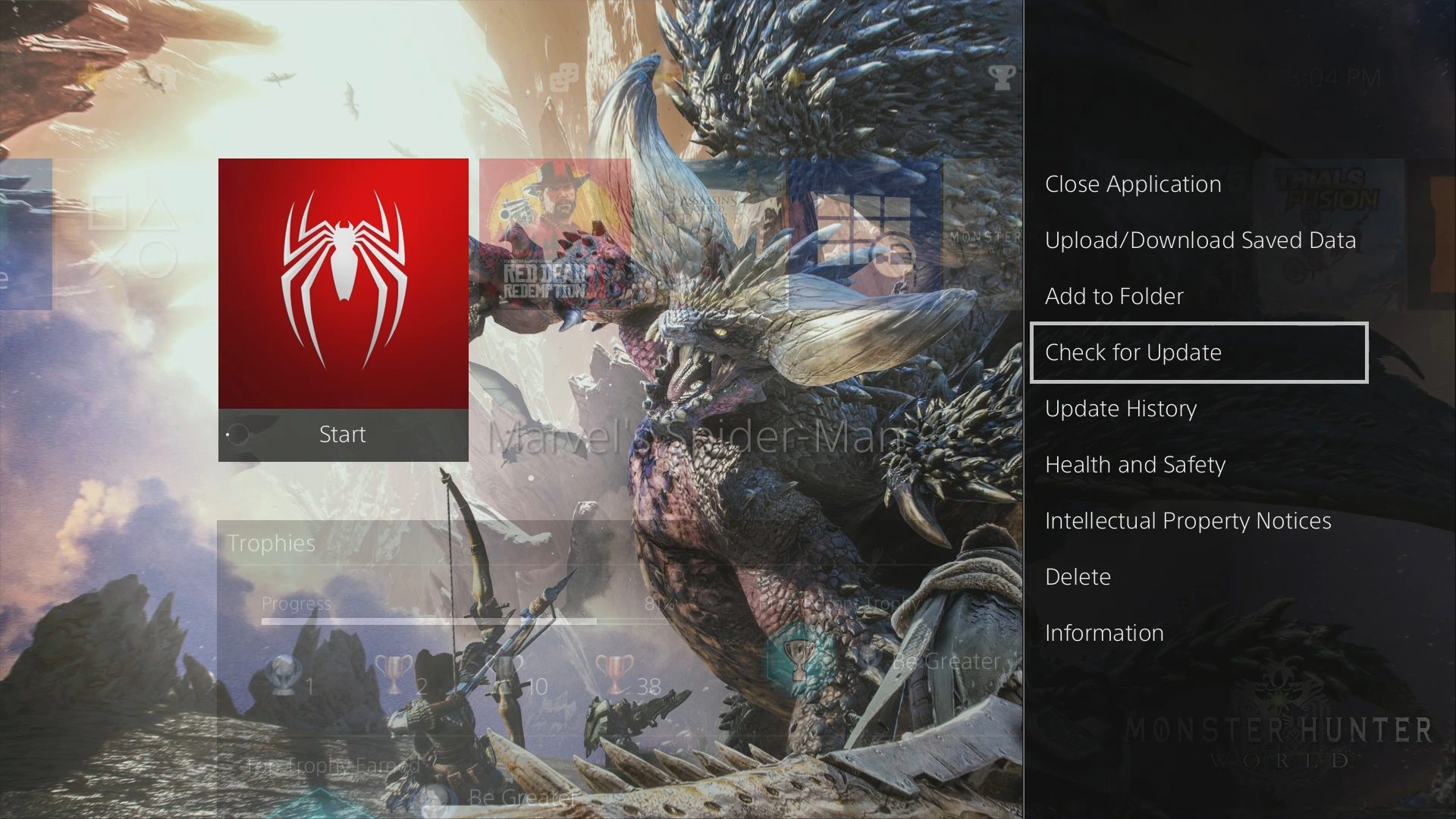 Spider-Man’s first piece of DLC has finally arrived, and PlayStation has released a new trailer alongside the launch.

The trailer follows the Jameson format, where the famed, but a little delusional, radio host goes through some of the new objectives, story points, and activities players will encounter within the DLC. The Heist is the first part of the three-part ongoing saga that will interconnect with each other.

Check out the new trailer for yourself down below:

In recent news, Spider-Man PS4 received its highly anticipated update which brings a slew of new features to the game such as new game plus, ultimate difficulty more and loads of new features for photo mode. Alongside that, the developers fixed some of the games occurring bugs and more it more stable. To read the full patch notes for update 1.08, click here!

Marvel’s Spider-Man first piece of DLC, The Heist is now available exclusively for the PS4. Are you ready to get back to swinging in NYC? Let us know in the comments below!

Share practice link. This quiz is incomplete! To play this quiz, please finish editing it.

Ryan Smith, the Game Director from Insomniac Games, has confirmed via PlayStation Blog that players will have three new suits to pick out for Spider-Man in the first DLC ‘The Heist’ on October 23rd. The Heist is one of three upcoming DLC for Marvel’s Spider-Man: The City That Never Sleeps DLC Series. Some new trophies and achievements have been added to the game with the Spider-Man DLC The Heist. So also the following trophy: Screwy Get Spectacular or better in all Screwball Challenges. All in all, there are 5 challenges (2 combat, 2 EMP, and 1 gadget) to play where you can find them and how to solve the challenges, see below in the video.