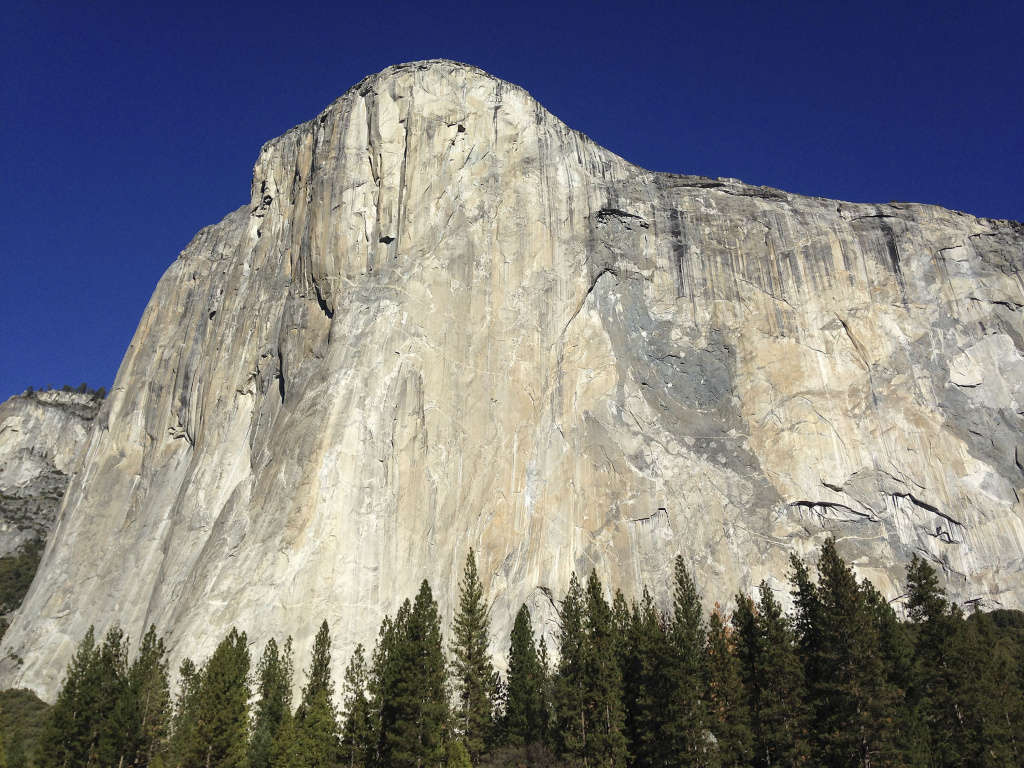 Just run Auto Updater inside QuarkXPress or use the following link to download the El Capitan Update for QuarkXPress 2015:
http://www.quark.com/Support/Downloads/Details.aspx?fid=322

And Quark is getting quicker when it comes to adding support for new versions of OS X: 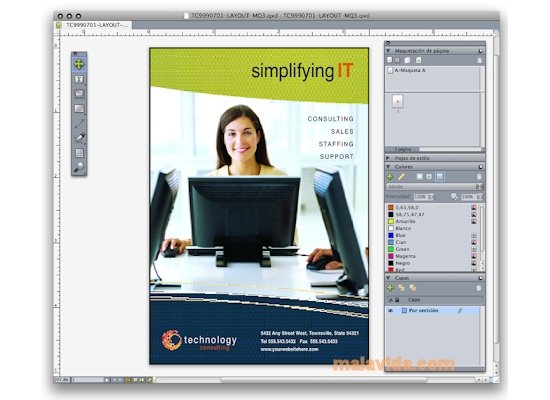 Still, when upgrading your OS X to El Capitan please remember to create yourself a backdoor beforehand:
http://www.planetquark.com/2015/09/28/how-to-create-yourself-a-backdoor-to-downgrade-os-x/ 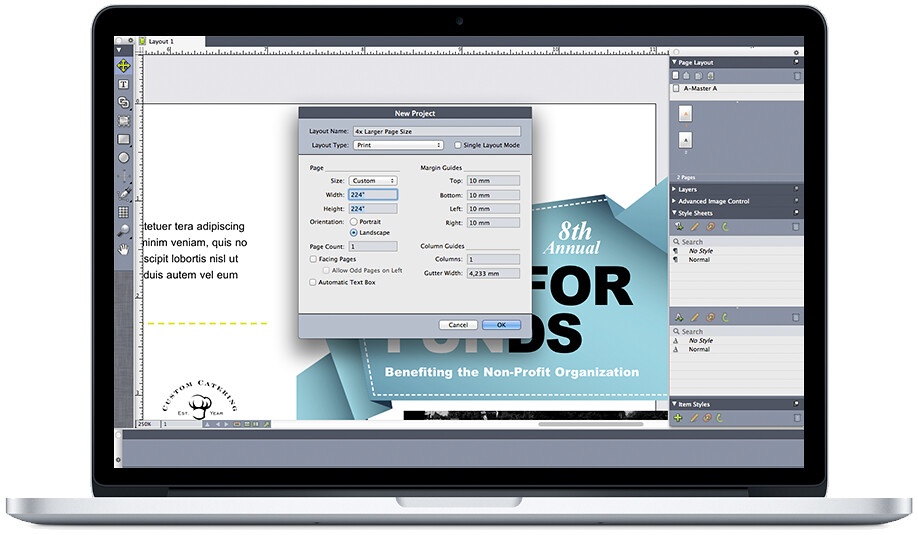 Both an engineer and a layout artist, Matthias bridges the gap between technology and people. Before joining Quark in 1997, Matthias pioneered print, Web, and multimedia products for multiple German publishing companies. He is an active participant in design and publishing communities and represented Quark in the Ghent PDF Workgroup.

From 1997 until 2019 Matthias played a central role in shaping Quark’s desktop, mobile and enterprise software. From February 2014 until January 2019 he headed Quark’s Desktop Publishing business unit; and was therefore responsible for QuarkXPress.

Matthias does not work for Quark anymore. If you want to connect with him, please visit his LinkedIn profile on https://www.linkedin.com/in/mguenther/