At #play14, Luxembourg, 14.-16.Mar.2014) Michael Tarnowski (Plays-In-Business.com) facilitated an open space session playing with 5 teams his new agile game 'Product Owner Challenge (POChallenge. You must watch this talk from Agile 2013: Enterprise Product Owner’s Challenge: Managing Networks of Backlogs by Alan Goerner of Valtech.This is a talk that I missed while in Nashville and I’m so glad that I went back to watch it.

I started a new job about 7 months ago and still feel like I am learning my way and trying to figure out how to fit in and get my job done. The reason for this is the PO for my team doesn't understand the differences between the PO role and Scrum Master role. I am trying to have consistent meetings to coach the PO in the role and show the differences between that role and the SM role. We haven't been consistent as I'd hoped, but it's the goal. To no avail, the PO still tries to do many things that are my primary responsibility, such as worrying about process, removing impediments, etc. Part of the reason for this, I believe, is the PO is relatively new at the role and comes from a waterfall background where the norm is micro-managing and 'CYA.' This PO seems to try to fill the role of a micro-manager and tries to be involved in EVERYTHING outside of the PO realm, from SM responsibilities to the daily work of the developers.

Most times I try to correct things or say anything in team meetings, I feel dismissed and the PO looks to the team for answers - almost like I'm not there.

All that to say, this is very frustrating and I haven't been able to do my job. Our department management knows some of my struggle. Just wanted to reach out here and see if anyone has any ideas on how to improve my relationship with the PO and how to help both of us be more effective at our jobs. Any thoughts?

What are the actual consequences of the situation you are describing? For example:

Or are such things being negatively impacted? 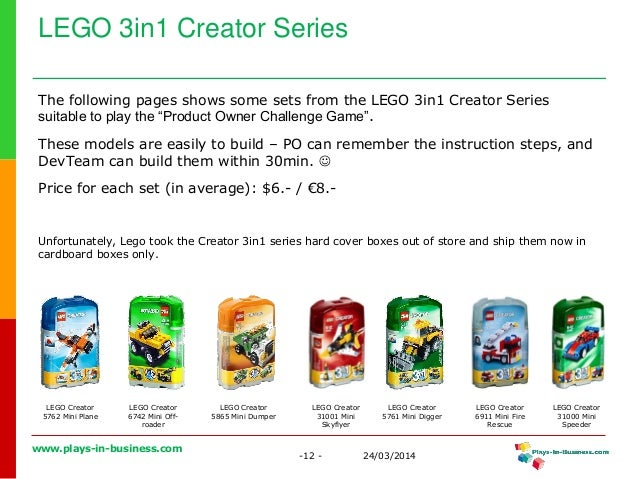 To answer your questions:

The biggest impact is me just feeling like I can't do my job and am dismissed. I am in my 5th year of being a SM and have always struggled with how assertive/forceful to be on things vs. servant leadership. I almost feel like I'm going to have to be more forceful, but don't want to if not necessary. The team, actually, has been improving. Our cycle time has increased and we are doing pretty well. I just feel fairly disrespected in doing my job. I want to do my job well and want to help our PO improve in their role. I can't do it if not given the chance or listened to. Any thoughts or resources to look into are welcome.

Another factor is communication . . . I am usually not included in emails and conversations. Our PO seems to want to shoulder the burden of everything on their own. This has been a problem when meetings are scheduled at times when the team has agreed it is a 'heads down' day, or something, OR the meetings are insanely long. I have not been included in these and don't know about them until they are going on, or after. So, this prohibits me from being able to protect the team unless I address it after the fact. Again, I have, but those statements have been ignored. The PO pretty much thinks everything is about them and they are in charge of everything. That came to mind after the last reply and wanted to add as another factor :) 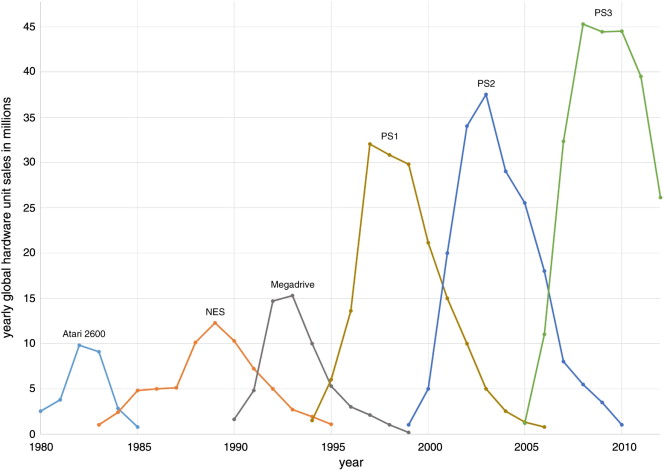 It sounds as though the team is broadly aware of at least some of these problems, and of the need to implement greater agile discipline. How have you coached them to put adequate transparency over these matters, so that they might then be objectively dealt with? For example:

@Ian, how do you use the Health Check that you've provided to assess current standing of the team i.e. like Mature, Not Mature, New Team etc? Do you use a certain count of R,A,G to assess that?

Are there any similar health checks or maturity models that you are aware of that you can recommend?

I don’t often find it useful to try and generalize about the “standing” of a team. Many, perhaps even most, of the issues exposed in an agile health check will be due to dependencies, constraints, and impediments found in the wider organization.

In my experience a health check should be modified to better reveal the issues which a team encounters when operating in its context. Since it should always be clear what “healthy” is believed to look like, this is more likely to involve adding new items, or refining existing ones, than removing important considerations.

Evidence Based Management is a more structured approach by means of which key measures of agility can be assessed.

It's really unfortunate that you have to deal with this situation. I have to admit that i have faced the exact situation in the past. I found that framing the relationship between POs and SMs as a 'partnership' helps a lot. By that i mean, it's not about 'this is my job, and this is your job', but more about 'I know you are swamped right now, let me assist you and lighten your workload'. So focusing on the 'servant' part... more so than the 'coaching' part.

Quick questions for you:

Thanks, Fatuma! That's a great suggestion to frame the relationship as a partnership. I have tried that by telling our PO that she does not have to shoulder everything on her own and I'm here to help. Nothing has changed, but I keep stating that she doesn't have to do everything on her own and have asked for me to be brought in on things and to have the chance to help. This morning, as a matter of fact, I asked if we could meet for 15 minutes so I could point out a couple of things that she's doing that I can be doing (she has asked for clarity on the roles in the past). She declined meeting with me and asked me to just email bullet points. I reminded her of the 6th agile principle (face to face conversations are most effective and efficient), but I obliged and emailed, asking for more discussion if necessary. In my email, I graciously pointed out a couple of things that I could do to relieve her of stress and reminded her that we are a team, working toward the same goal(s). So far, nothing, but we'll see.

To answer questions as best as I can:

1. The department had 2 teams with 1 SM before I came on. They wanted to have a dedicated SM for each team. As far as I know, the PO understood the need.

2. Just the PO. The team is usually receptive, but the PO tends to override a lot of discussion and I don't get to say as much as I'd like. When I do state something, the feeling I get is she just waits for me to shut up so she can continue on with what she wants . . . like I'm a nuisance :)

3. No, have not done that. IF I were to do that and the PO learns of it, would that not put up a wall and put her on the defensive even more so? How would those conversations go with team members? What would I ask/discuss?

4. Our situation is weird for the PO role. It's not a pure PO role because the org has a project management office. So, our PO is more of a backlog manager than a true PO. Given that and the fact that our PO is doing most of my job for me, it's hard to answer that. I'd say, probably, but that would be easier to see if she were focusing on her job and not everyone else's :)

5. I have brought up things in the retro, but have not done root causes to take them deeper. I have brought up some of the role things - like removing impediments - and asked to keep me informed and let me help. The team has even supported me and brought up specific situations that should have been put in my hands. Nothing changed. The team has asked for more clarification, for them, to understand the differences between SM and PO. We are actually about to re-structure the department and our schedules are weird right now (meaning we are having to cancel our next demo and retro), but in a near-future retro, I told the team we can definitely discuss the roles/responsibilities.

Given it's been 7 months since you experienced this first hand, I'd recommend that at some point in the future you reflect yourself if it's a war you want to fight or one you're better off parking by simply looking for another position.

Reason I'm mentioning this is because we are all humans, and you can be the best SM ever, the nicest person on earth, and so forth - at some point your frustrations will be too high. You'll become more stressed. Your activities will be impacted. Your team and the manager will notice that. Definitely not sustainable medium term.

So if things don't slowly and gradually improve in the next several months, you may consider looking for a new job. Judging from the way you present the situation, how you phrase your concerns, how you interact with us, I find you to be a true servant-leader and it's a pity your skills aren't used properly.

Eugene, thanks for the input. I can't lie, that thought has crossed my mind! I hate to say it as I do not want to think that way already, but it has gone through my mind. I do think that we can work through it. As a last resort, I'll bring our management into it.

Brief update for all who gave input, we did a restructure of our department that 'officially' started this past Monday. We merged other departments into ours' so that we can eliminate cross-department dependencies and truly create fully cross-functional teams. This is a HUGE move for the organization. We doubled from 2 teams to 4. Currently, we only have 2 Scrum Masters so we are doing double duty for the interim until we can hire a SM for each team. That being said, I have been more busy getting the new Scrum team organized and we are trying to wrap our heads around the best steps moving forward. So, my frustrations have been less with my PO because I've been split between 2 teams. Now, in all fairness, the last couple of days have actually been better. She has allowed me to chase down a couple of impediments. Also, I got her to commit to weekly meetings so we can collaborate more. My plan of attack on these is to NOT push what I need to do vs. what she needs to do. I am going to take the approach of, 'How can I help you with do your job better?' Or, 'What do you need from me?' Something to that effect to try to build a partnership and, hopefully, stop the feeling that we are working against each other.

Thanks for the input everyone. We'll see how things go!