Almost all Americans have experienced the Irish contribution to the United States, but the Irish have been instrumental to the history of many countries. The other most notable after the United States are the settlements of Australia and New Zealand, but they have also influenced many societies of Spanish descent. As a Puerto Rican, I thank the sons of Erin for their contribution to my small island.

From the 16th to the 19th centuries, there was considerable Irish immigration to Puerto Rico for a number of reasons. During the 16th century, many Irishmen, who were known as 'Wild Geese,' escaped from forced service in the English army and joined the Spanish army. They did so either in Europe or when they could 'jump ship' off the coast of Puerto Rico (whenever English ships came to trade or when the English navy was engaged in attacks against the Spanish colonial forces on the island), at which time they joined the Spanish colonial army, mainly in San Juan. 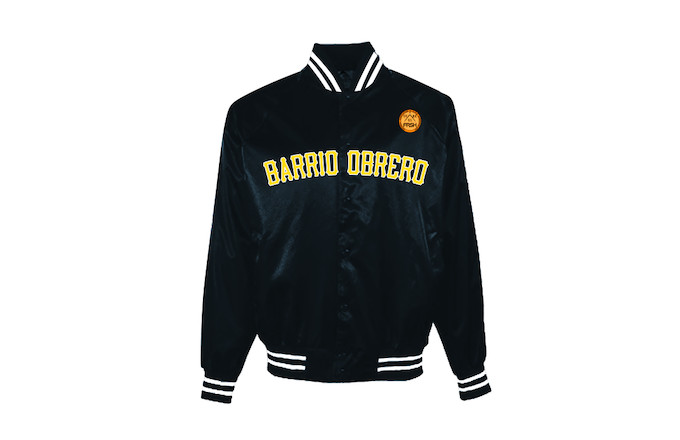 8/28/2016 0 Comments For at least 30 years I have been asking questions, jotting down notes, taking pictures, and listening to stories about my ancestors.

Many of these men who served in the Spanish colonial army in Puerto Rico remained in the service of Spain after their military service was completed and decided to stay on the island, most often sending for extended family members from Ireland or Spain. Some married local women.

Field Marshal Alejandro O'Reilly (left) and Colonel Tomás O'Daly (right), among other Irish military figures, were sent to Puerto Rico from Spain during the 18th century in order to improve the capital's fortifications. This led to an increase in Irish immigration as family members were brought to the island by these Irish serving in the Spanish colonial army.

In 1797, the Spanish governor of Puerto Rico, Ramón de Castro, ordered the expulsion of the Irish from the island. This immediately led to protests from the Puerto Rican people since they had grown to respect the Irish immigrant community for their steadfast support of the island's residents. Almost all of those who temporarily fled during this time survived the witch hunt created by de Castro and returned to live in Puerto Rico discreetly.

The Spanish government enacted the Royal Decree of Graces (Real Cédula de Gracias) in 1815 to encourage Europeans of non-Spanish origin to immigrate to the last two remaining Spanish possessions in the New World, Puerto Rico and Cuba. Spain hoped to blunt the nascent independence movements in both colonies by way of this measure.

Many Irish who fled their homeland because of the Potato Famine of the 1840s (over 1 million people died as a result of this famine) immigrated to the United States. A significant number of them went to Puerto Rico after being turned away at American ports because of epidemic outbreaks onboard the ships on which they sailed. Many of these Irish settlers were instrumental in the development of the island's hugely successful sugar industry. Said industry was vital to the growing local economy.

After Puerto Rico was ceded to the United States by Spain as a consequence of the Spanish–American War in 1898, many U.S. soldiers of Irish-American ancestry were stationed in the island. They met members of the population who were island-born and Irish-descended. These soldiers stayed in Puerto Rico, where they were quickly incorporated into the Irish, non-Irish, and native communities throughout the island.

The Irish influence in Puerto Rico is not limited to their contributions to the island's agricultural industry; they have also influenced the fields of education, the arts and sciences, and politics.

On an added note, Snakes are also very rare on the Island of Puerto Rico. 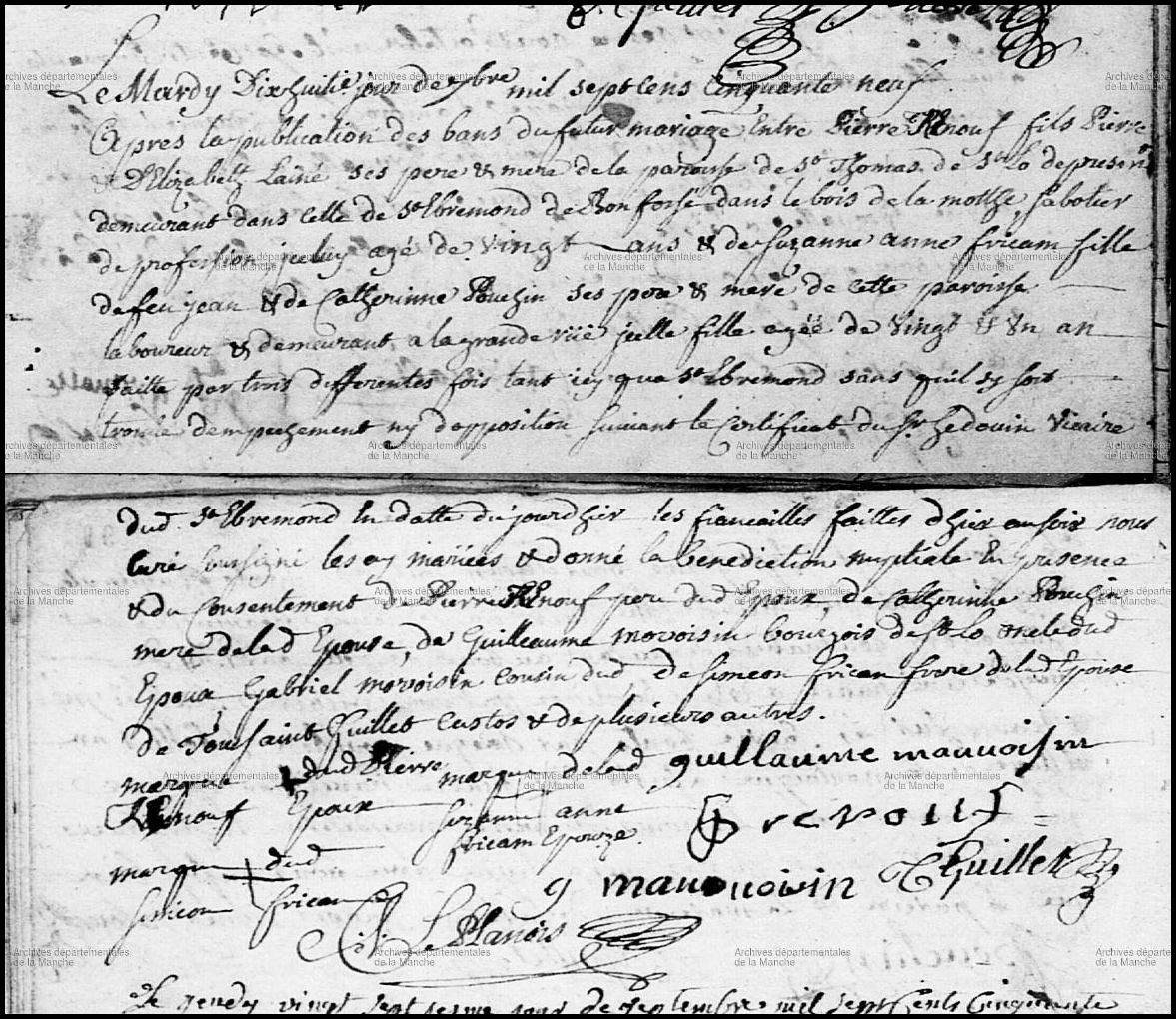 *Please Note: men born from March 29, 1957 - December 31, 1959 were not required to register with Selective Service because the registration program was suspended when they would have reached age 18.