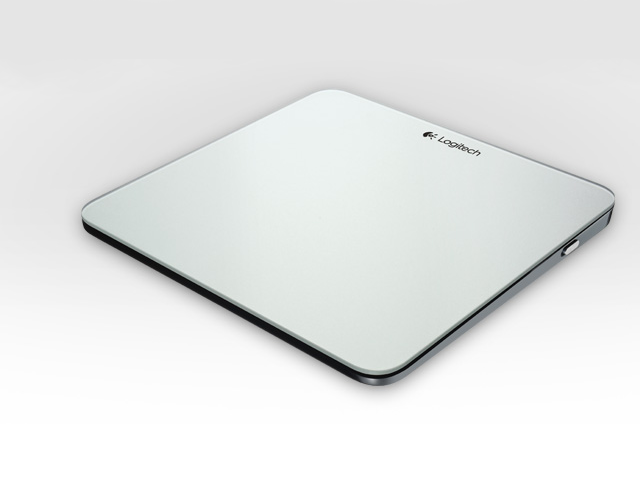 Logitech (www.logitech.com) has introduced two new products for the Mac: the Logitech Bluetooth Easy-Switch Keyboard for Mac, iPad and iPhone and the Logitech Rechargeable Trackpad for Mac. They’re due in January for $99.99 and $69.99, respectively.

The Logitech Bluetooth Easy-Switch Keyboard features Logitech Easy-Switch technology — similar to the popular Logitech Bluetooth Illuminated Keyboard K810 — so you can go from typing an e-mail on your Mac to taking notes on your iPad to replying to a text on your iPhone, by simply pressing a button. In addition, the Logitech Rechargeable Trackpad gives you the full set of Mac OS X multi-touch gestures on a smooth glass surface. The Logitech Bluetooth Easy-Switch Keyboard can pair with up to three Apple devices simultaneously, and its Mac layout features the keys you’d expect, including Command, Brightness and Mission Control, according to Mike Culver, vice president of brand development for consumer computing platforms at Logitech. Its sleek aluminum design is built to match the Apple style, making it look right at home next to your Mac, iPad or iPhone.

The keyboard was built to maximize usability and power. The Logitech Bluetooth Easy-Switch Keyboard turns on its illumination when your hands approach, and it automatically dims or brightens based on the amount of light in the room.

The Logitech Rechargeable Trackpad features multi-touch control, so you can click, scroll, swipe, zoom and more. With a low-profile design and smooth glass surface, the trackpad replicates a touch-screen experience, says Culver. Because the touch area is larger than the typical notebook’s touchpad, it’s easier to take advantage of the full range of Mac OS X multi-touch gestures, so you can naturally control and access your information, he adds.

Plus, the trackpad has been engineered with embedded precision sensors and resistance to fingerprints and scratches. In addition, the trackpad is rechargeable through a USB cable and can be used while being recharged. Fully charged, you’ll purportedly have one month of power, which you can manage through its on/off switch. With Bluetooth wireless connectivity, the trackpad also provides up to 30 feet of wireless range.