BOSTON (CBS) – Fenway Park turns 100 on Friday, and the Red Sox have a big birthday bash planned for one of America’s favorite ballparks.

To get you ready for the big day, we’re bringing you 100 interesting, stat-filled and a few downright crazy Fenway Facts.

54. Any ball hit into the scoreboard, on the fly or on a bounce, is a ground-rule double.

55. The Green Monster was not actually painted green until 1947.

56. The man who came up with the famous Fenway Green is Emil Disario of East Boston.

57. There are morse code messages written on the Green Monster scoreboard. The initials of Tom Yawkey and Jean Yawkey appear vertically on the white stripes that separate the columns of the American League scores.

58. A 23-foot net was installed in 1936 to protect stores on Landsdowne Street from home runs.

60. A ladder sits atop the upper-left portion of the scoreboard on the Monster, 13 feet above the ground. It was used to retrieve home run balls from the net, but still remained after the Monster seats were installed. 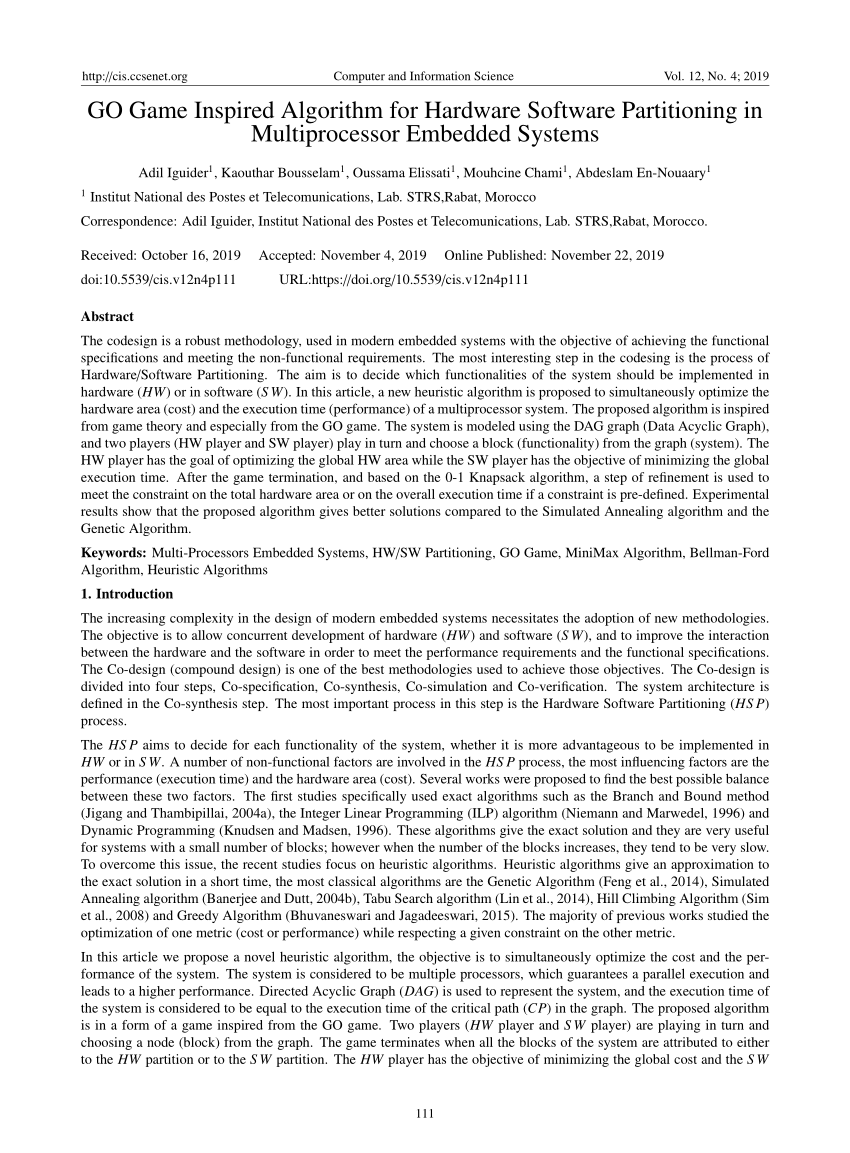 63. The foul pole in right field was dubbed “Pesky’s Pole” by pitcher Mel Parnell after one of Pesky’s six career homers at Fenway won a game for him.

64. “Pesky’s Pole” stands 302 feet away from home plate, making it the shortest porch in the majors.

65. The Red Sox officially dedicated the pole to Pesky on his 87th birthday in 2006.

68. George Davis of the Boston Braves threw the first no-hitter at Fenway in 1914.

69. The Yankees Babe Ruth was the first opposing player to hit a home run over the wall in left (it wasn’t green yet) in 1934.

70. The first Sunday game at Fenway was played on July 3, 1932. Fenway was too close to churches to have Sunday games, and the Red Sox played their Sunday games at Braves Field until the law was changed.

72. The first American League playoff game at Fenway took place on October 4, 1948 with the Red Sox losing 8-3 to the Cleveland Indians in a one-game playoff.

74. The first night World Series game was played at Fenway on October 21, 1975. It’s better known for how it ended though, with Carlton Fisk guiding his walk-off home run fair in the 12th inning.

75. J.D. Drew hit the first playoff Grand Slam in Fenway history in the Game 7 of the 2007 ALCS against the Cleveland Indians.

The Splinter At Fenway

76. Ted Williams hit his first home run at Fenway on April 23, 1939 into the right field bleachers. He was only the sixth player to do so at the time.

77. Many say the bullpens were moved to help Ted Williams’ home run numbers. The addition of the bullpens reduced the distance from home plate to 23 feet, and became known as “Williamsburg.”

80. On April 30, 1952 in his final game before joining the Marines to serve in Korea, Williams hit his 324th career home run in his final at-bat. Many thought it would be the final at-bat of his career.

81. In his actual final at-bat of his career, Williams blasted a home run into the bullpen on September 28, 1960.

82. While he was used to hitting shots into the bullpen, in May of 1957 Williams used a shotgun to shoot at pigeons from the Red Sox bullpen

85. Yaz ended his career at Fenway on October 2, 1983. He jogged around the park thanking fans, and gave his hat to a young fan beside the dugout.

86. The longest game in Fenway history went 20 innings in 1981. It began on September 3 and was suspended at 1:16am after 19 innings. When the game resumed the next day, the Red Sox lost 8-7. Jerry Remy had six hits in the game.

88. Clemens’ 20 K game was only attended by just over 13,000 fans, with the Boston Celtics and Atlanta Hawks playoff game capturing the attention in Boston that night.

90. Red Sox pitchers have thrown nine no-hitters at Fenway Park. George Foster threw the first in 1916, with Jon Lester throwing the most recent on in 2008.

92. Rogers Clemens has the most all-time wins at Fenway with 100. Tim Wakefield is second with 98.

96. Dave Roberts has just six career stolen bases at Fenway, but one is the most famous steal in Red Sox history – in Game 4 of the 2004 ALCS against the New York Yankees.

97. Fenway has the only ladder in play in the majors.

99. Mo Vaughn is the only player to have two three-home run games at Fenway.

100. On August 6, 2001, Scott Hatteberg did something against the Texas Rangers not only unique to Fenway, but never before done in baseball. Hatteberg hit into a triple-play, only to follow that up with a grand slam in his next at-bat.