PITTSBURGH -- Blake Comeau spent his first two months in Pittsburgh getting shuffled from line to line as first-year coach Mike Johnston searched for the right fit.

The well-traveled forward sent a slap shot past Jonathan Bernier 2:07 into overtime to complete his second career hat trick and lift the Penguins to a 4-3 win over the Toronto Maple Leafs on Wednesday night.

Comeau settled a pass from Kris Letang and fired a shot from the point for his third goal of the night and eighth this season.

'I'm getting a good opportunity to play with some really good players and it feels really good to contribute offensively,' Comeau said. 'Things are going well right now at the start of the season.'

Malkin added a goal and two assists, and Sidney Crosby had two assists to join Mario Lemieux and Jaromir Jagr as the only players in team history with 800 points. Pittsburgh improved to 11-0-3 in its last 14 games against Canadian teams despite blowing an early two-goal lead.

'I made a couple of bad plays,' Crosby said. 'Some of those things you've just got to try to forget it and go out there and keep working hard. We didn't let it get to us. Sometimes you get frustrated and end up making more mistakes. We didn't do that, so we gave ourselves a chance to stay in the game.' 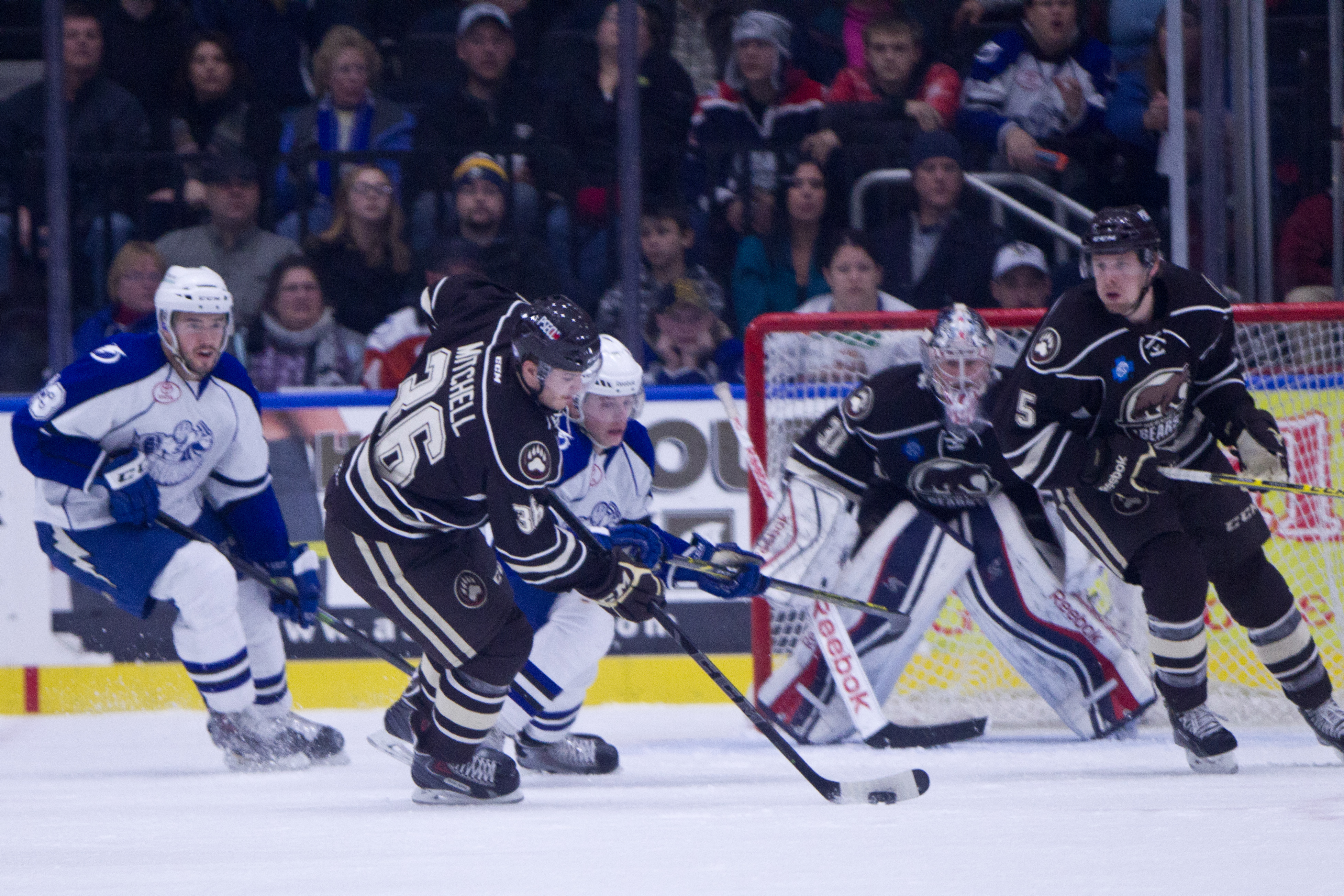 Leo Komarov scored twice for the Maple Leafs, and Tyler Bozak got his ninth of the season. Bernier made 22 saves but couldn't get a hand on Comeau's winner as Toronto lost to Pittsburgh for the fifth straight time.

'I didn't see much,' Bernier said. 'He made a good shot. I got screened a little bit and Crosby was right there and hit my shoulder and went in.'

Comeau's hat trick was his first since 2010. Back then he was an up-and-coming forward for the New York Islanders. He scored 24 goals for New York in 2010-11 before his game disappeared. He had just 16 goals in 177 games for New York, Calgary and Columbus from 2011-14. He signed with the Penguins as a free agent over the summer figuring to find a spot on the third or fourth line.

It didn't take long for Comeau to impress Johnston with his aggressiveness and willingness to get to the net. Lifted to the second line after Pascal Dupuis was diagnosed with a blood clot in his lungs, Comeau is thriving.

'At one time he was a very good hockey player. He had some bumps along the way, some ups and downs, and now he's really played well for us,' Johnston said. 'He's been consistent since Day One.'

Comeau gave the Penguins the lead just 26 seconds in, banging home a backhand past Bernier while getting checked to his knees. The forward's sixth goal of the season marked the 17th time in 21 games Pittsburgh has scored first.

Malkin made it 2-0 at 12:39 of the period, leaning into a soft drop pass from Letang and sending a scorching one-timer by a well-screened Bernier for his 11th goal and fourth in the last three games. Crosby picked up the secondary assist to lift his career point total to 799.

The Maple Leafs steadied themselves in the second behind an unlikely surge from Komarov. The Russian-born forward came in with just six goals in 63 career games but picked up two in less than three minutes to tie it. He finished a 3-on-2 break by burying a feed from Mike Santorelli to make it 2-1 and then evened the score with a nifty deflection of Dion Phaneuf's shot from outside the left circle.

Comeau got a piece of Chris Kunitz's flip from the left half-boards to put Pittsburgh back in front, but a giveaway by Crosby led to a breakout for Bozak, who outraced Letang and beat Fleury to tie it once again. The short-handed goal was the fourth allowed by the Penguins this season, tied for most in the NHL.

Game notes
Penguins F Beau Bennett is out for a couple of weeks with a lower-body injury. ... Toronto scratched D Roman Polak, who is out four weeks with a knee injury sustained last weekend. ... The Maple Leafs wore a green clover with the initials 'P.Q.' on it to honor former coach Pat Quinn, who died Sunday at age 71. Quinn won 300 games while coaching Toronto from 1998-2006.