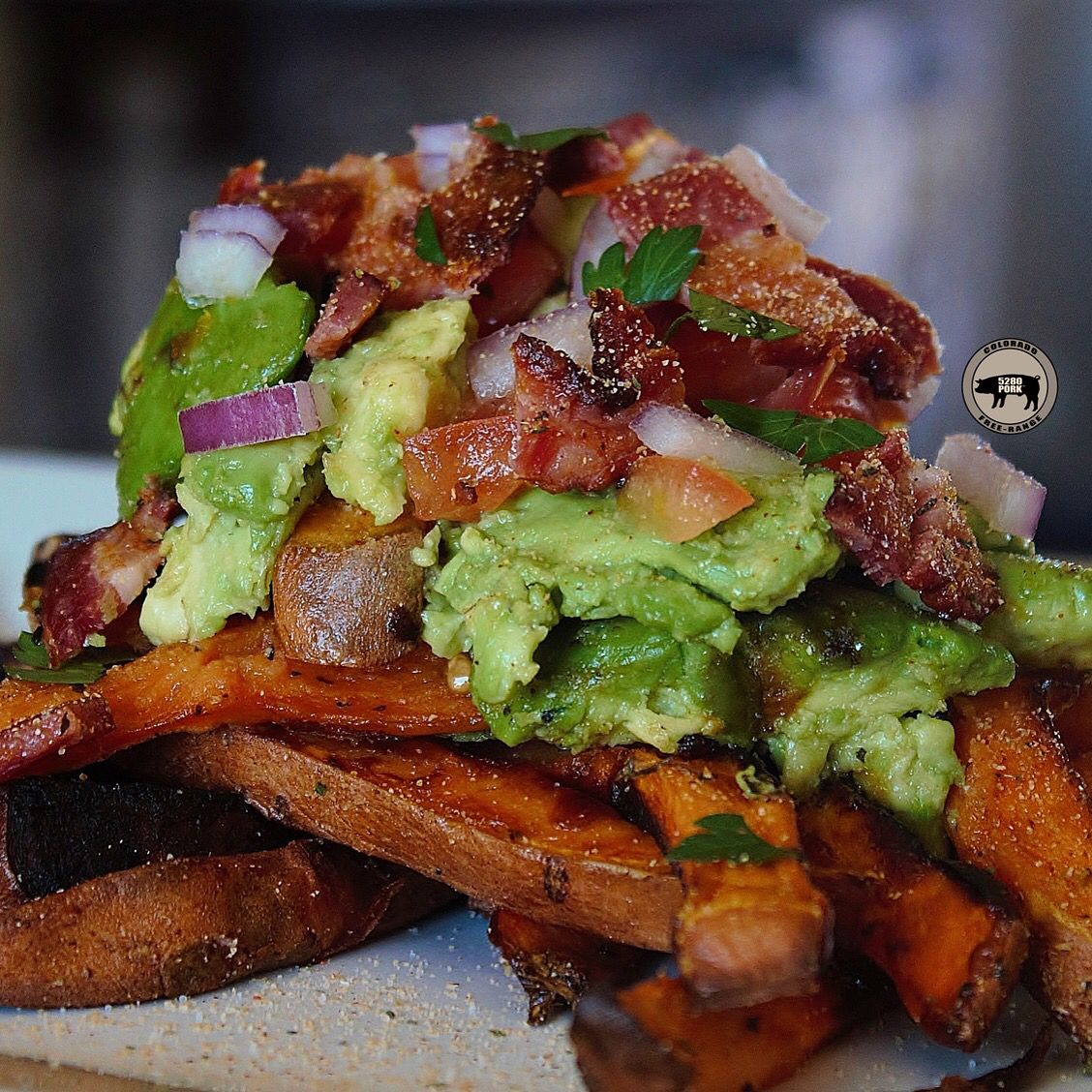 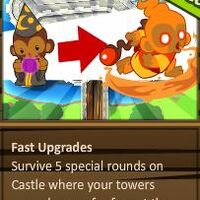 Taco Bell may always be associated with neon-colored beverages and big, beefy burritos. But quietly, the fast food chain has established a second identity as a haven for vegetarians and vegans. Cooking Potatoes. Boiled Potatoes: Boiled potatoes should be started in cold water rather than in hot water. This allows for a more even cooking and heat penetration from outside to inside during the relatively long cooking time required. Potatoes are never COOLED in cold water, unlike most vegetables. This would make them soggy.

As a high volume independent restaurant, I’ve got Idaho baked potatoes on the menu already, plain or loaded with the traditional sour cream, butter, and chives. Any thoughts on an ingredient I could add to get a little higher check overage?

Three words… Bacon, Bacon, Bacon! According to the latest Datassential report Bacon appears on 70.7% of all menus surveyed at 3,438 concepts and even with all that existing popularity, it has grown 3.9% in four years. Applewood Bacon mentions on menus is up 28.6% during the same time period. And the terminology “smoked” is hot too, with a menu penetration of 17.6% of all menus. While chains list Smoked Bacon on 30.5% of menus, Independents only call it out 15.0% of the time. It’s already pre-sold to your customers! Pepper Bacon is only on 6.8% of Chain menus, and 1.4% of Independents, so there is more opportunity to try this as a new ingredient too.

Check out some of the more creative uses of bacon with potatoes from Food Bloggers and Chefs: