Now with 3 new maps - easy, medium and hard, 1 new tower type, some new upgrades, and brand new on track placeable items, monkey glue, and road spikes. To challenge you there are 2 new bloon types. Have fun passing all 50 levels!

Bloons Tower Defense 2 is an online adventure game developed by Stephen Harris, and has been played 422869 times on Bubblebox.com.
% of people have voted thumbs up

NEXT >
Start your own mafia empire! 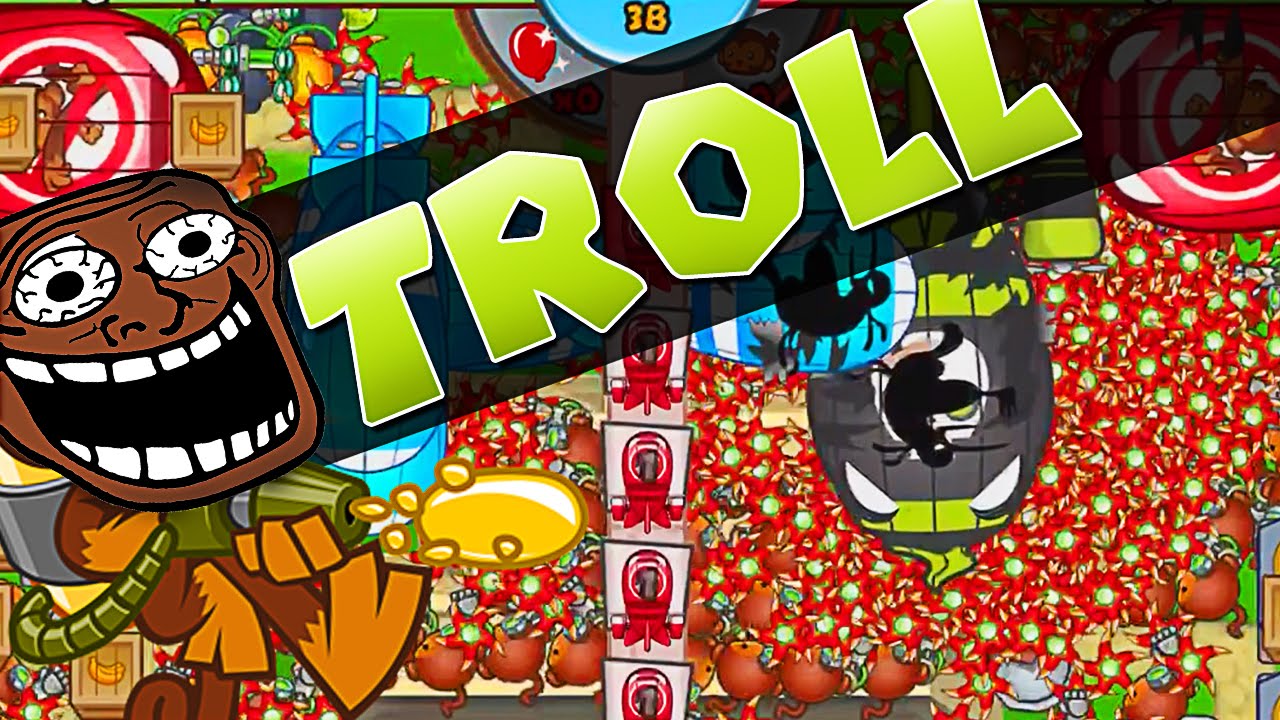 Set sail for exciting adventures and engage in epic sea battles.
Help your faction win the war in this multiplayer battle game.
Come on down to the craziest farm around and enjoy country livin' at its best.