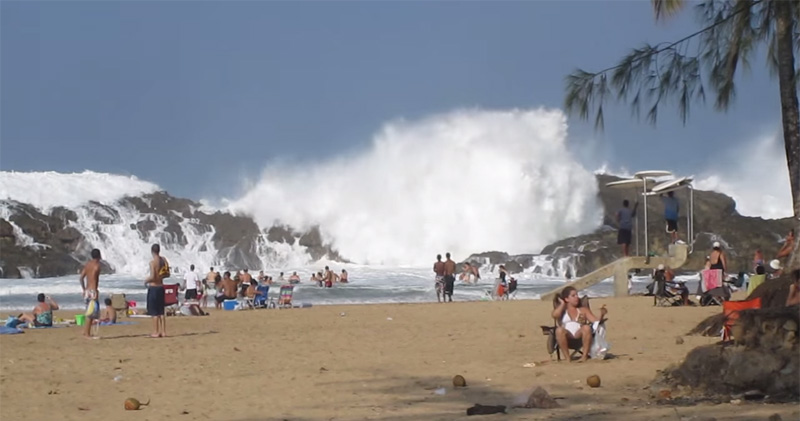 For reference, here are all posts for the Shared cM Project: 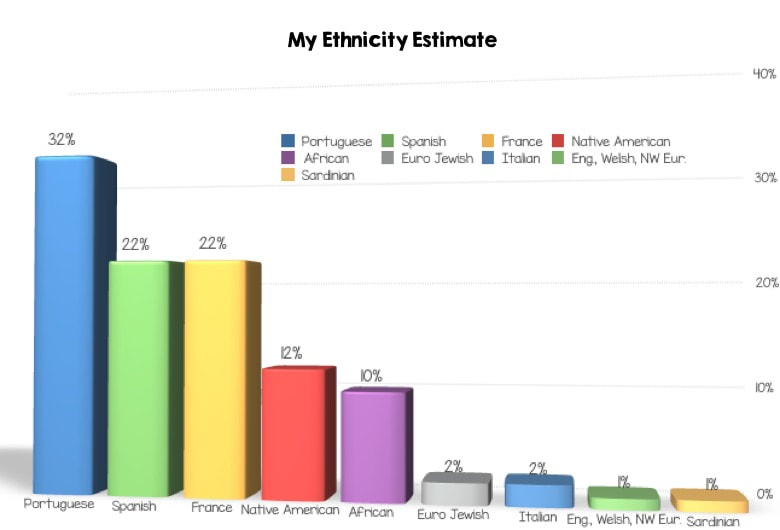 1 See Works Cited in this Guide.